THE OFFSHORE LIFE IN ANY WATERS 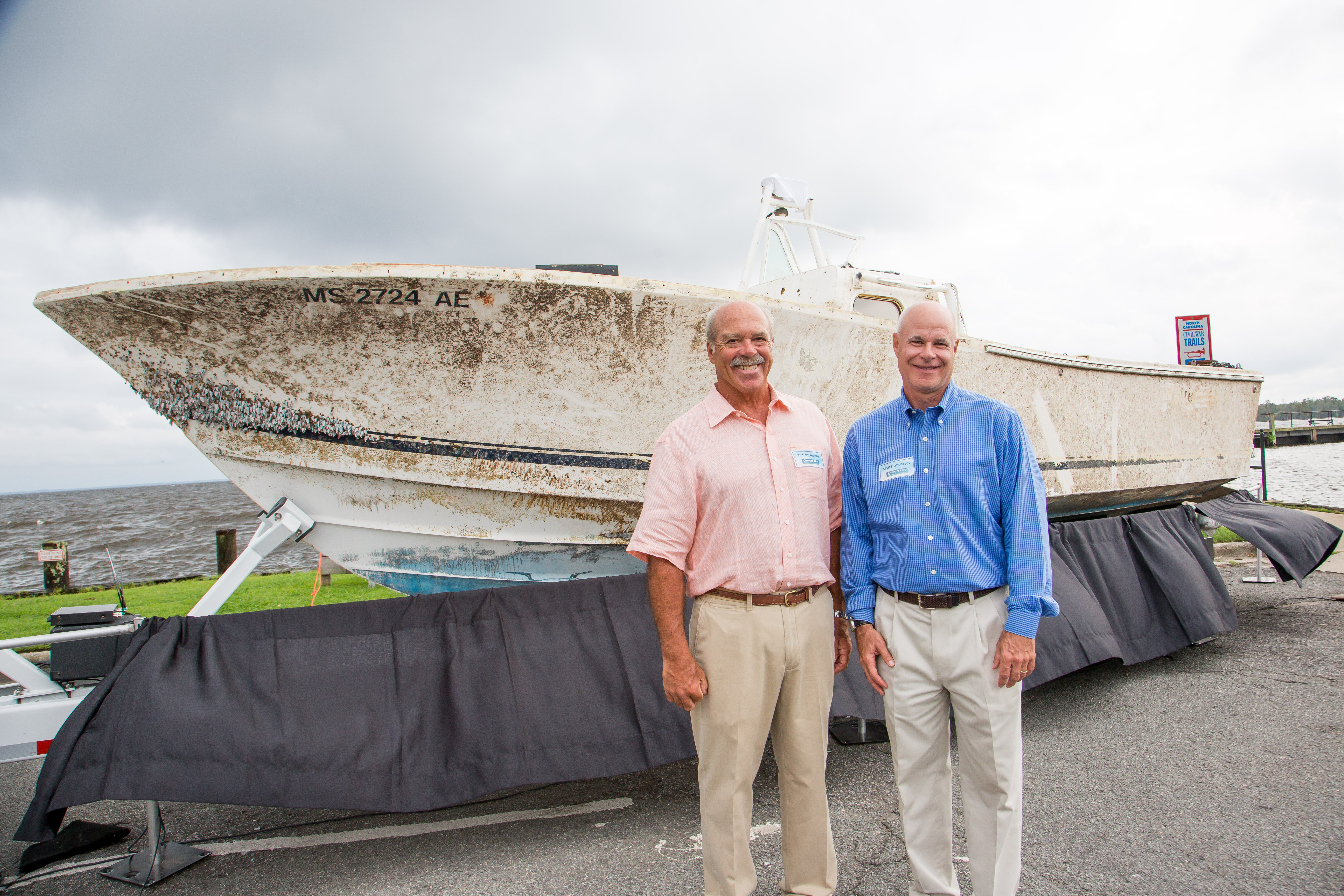 In August 2008, while fishing off the coast of Nantucket in their Regulator 26, Scott Douglas and Rich St. Pierre survived a near-tragedy when a rogue wave threw them overboard, forcing them to swim to shore for safety.

“The weather turned violent and we knew we had to head in, but we couldn't make it back soon enough," said Scott Douglas, owner of the “Queen Bee." "You wouldn’t want to be dumped in the ocean out there, but at the end of the day, thankfully, it just wasn’t our time.”

While the fishermen survived, the “Queen Bee” was swept away and thought to be gone forever, until early 2012 when it mysteriously washed up off the coast of Spain following an incredible three-and-a-half year, 3,000-plus--mile journey out to sea. The 26-foot sportfisher was discovered with its two engines intact and its hull still seaworthy — with first-aid kit, radio, nautical maps, fire extinguishers and other key components in place. With the exception of rust, mussel attachment, and a slightly bruised T-top frame, the boat emerged with little more than a few broken latches — proof that American manufacturing is alive and well.

While we will never know what the “Queen Bee” Queen Bee encountered on its journey, we do know that she is built to last — as proven by the findings of Regulator’s engineers on her return home. The stringer/grillage system is totally intact and as strong as a brand new Regulator, owing to the use of composite core instead of wood. The console did not move — even with the incredible impact that ripped the T-top off! The Armstrong bracket and Yamaha engines did not budge, and the boat is still structurally sound enough to re-rig and run!

26-foot “Queen Bee” encounters a rogue wave off the coast of Nantucket. Two men on board, Scott Douglas and Rich St. Pierre, swim to safety and survive the near tragedy. The boat is thought to be gone forever.

The Spanish Coast Guard discovers the “Queen Bee” off the coast of Spain. After three and a half years and 3,000 miles across the treacherous North Atlantic, she is intact.

Regulator brings the “Queen Bee” home to the U.S. via the Port of Baltimore.

Regulator Reunion! Scott Douglas & Rich St. Pierre are reunited with the “Queen Bee” more than 4 years after their fateful day of fishing.

BACK TO ALL POSTS
Previous Article
Next Article